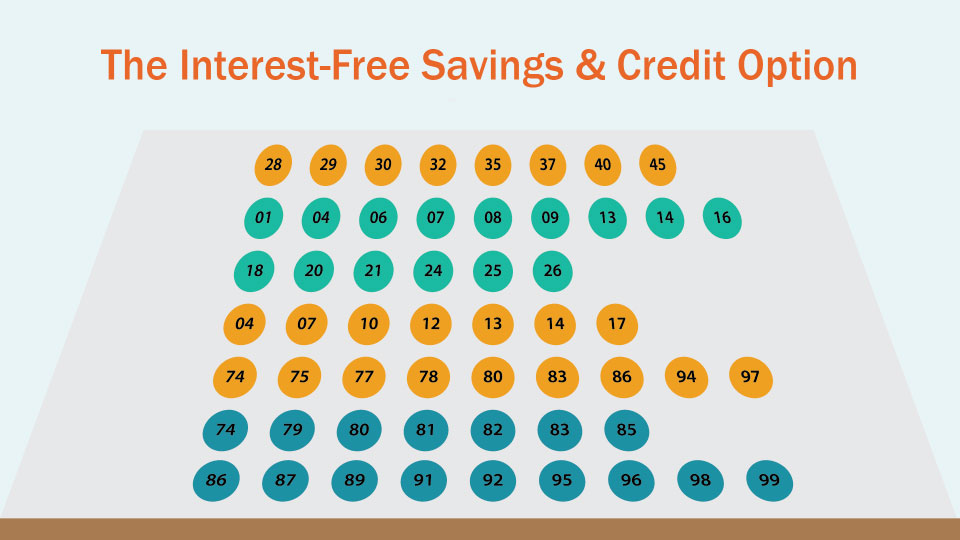 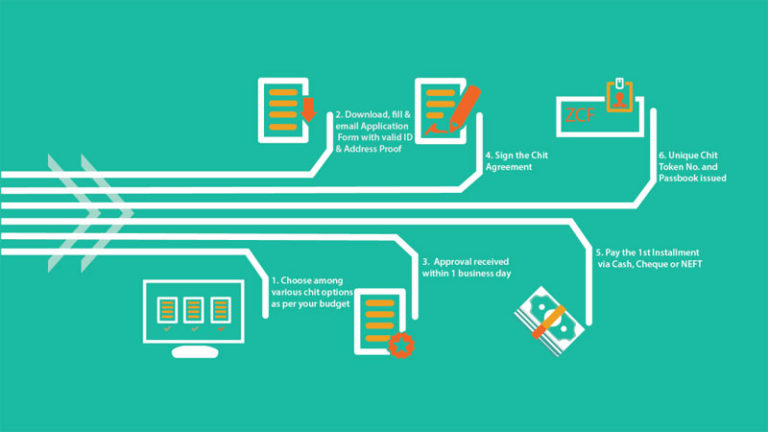 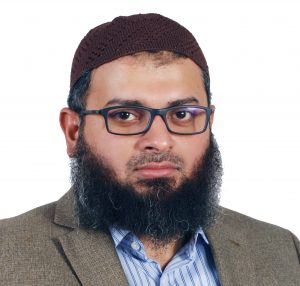 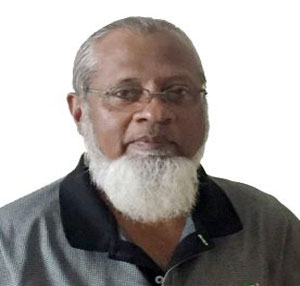 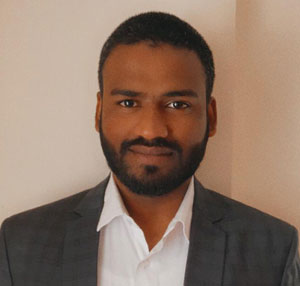 8 years in finance, operations and marketing 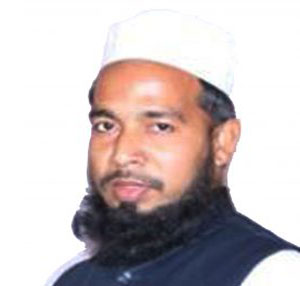 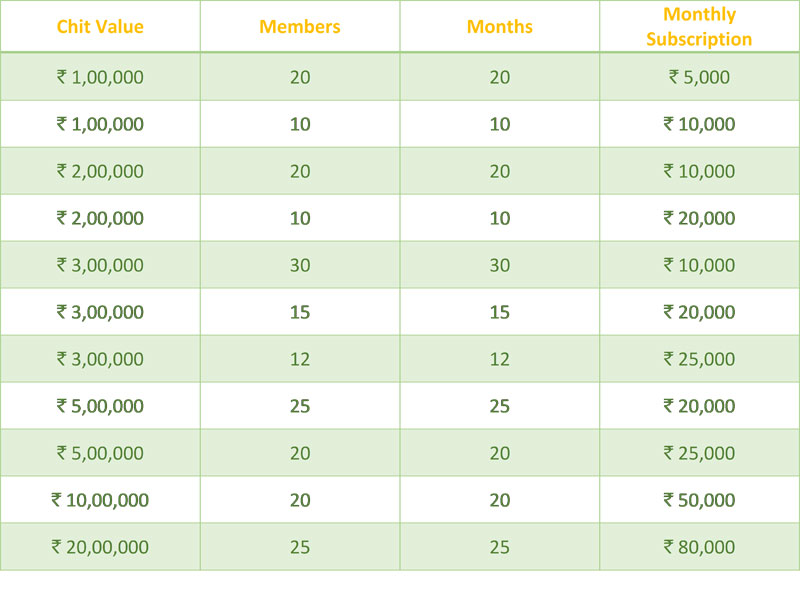 What is a Chit Fund?

Chit funds are a savings vehicle which enables participatory savings for its members and are popular throughout the world and known by various local names and in financial jargon as Rotating Savings and Credit Associations (ROSCAs). Each chit scheme/ group has a fixed number of subscribers each of whom saves a fixed amount for a defined period where the number of months is equal to the number of subscribers in the scheme. Every month, the organizer of the chit schemes, i.e. the Chit Fund Company which is known as the Foreman, conducts an auction meeting for each chit scheme to choose the prized subscriber for that respective month. Conventionally (i.e. in the Non-Shari’a Compliant manner) the prized subscribers are chosen through a reverse-auction process where the “prize amount” is bid on discounts to it and paid to the member who has bid the most and agrees to take the least amount. This discount is shared equally between the members in the form of a “dividend”.

The Foreman collects a fee (% of chit value) for running the scheme, which is known as the Foreman’s Commission. In India, chit funds are regulated by the Chit Funds Act of 1982, and come under the Registrar of Cooperative Societies in each State.

What are the benefits of investing in the chit schemes of Zayd Chit Funds (ZCF)?

ZCF has introduced a number of chit schemes to suit your convenience and budget. These chits are a means of savings and also funding to help you plan for the purchase of a house or vehicle, to meet a sudden financial commitment, to further invest in your business, to meet your travel expenses or for whatever reason you may require.

How are the chit schemes of ZCF Shari’a Compliant?

ZCF has been certified as Shari’a Compliant or Halal by prominent seminaries of India such as Darul Uloom, Deoband and Mazahirul Uloom, Saharanpur along with prominent scholars. It’s operations are overseen by the Shari’a Board of Infinity Consultants.

One of the key reasons why our schemes are Shari’a Compliant is the fact that we operate on a Zero Bidding Model where there is no bidding allowed between members and the prized subscriber is determined through the drawing of lots/ lucky draw.

How do I become a member?

ZCF has devised various schemes to suit everyone’s budget. Whether you are a entrepreneur, businessman, lawyer, IT professional or an employee we have schemes to suit everyone’s needs. To become a member in any of our chit schemes simply download, print and fill up our Subscriber Application Form available in the Downloads Section, scan and email it to us at info@zaydcf.in and we shall get back to you with the next steps.

Is it mandatory for subscribers have to attend the auction meetings? 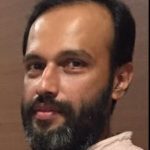 “I’m a customer of Zayd Chit Funds (ZCF) since last couple of years and in my association with ZCF I’ve seen nothing but sincerity and professionalism for the service being provided. For someone like me who is from the IT background, the options for Halal investment in the market are few and far between. So I strongly recommend ZCF to take this opportunity of Halal investments which is 100% Shari’a compliant. And lastly, your contribution to the community is exemplary and may God give you the health to continue your work in helping the Ummah. Ameen!”

“I was in search for a HalaI banking solution which does not involve interest. My search ended at Zayd Chit Funds, when I joined their 3 lakh chit group two months back. Though they operate mainly in and around Bangalore city, they were able to accommodate me since I am based in Chennai. I am now waiting for my lucky turn and Jazakallah khair to the Zayd Chit Funds team for doing the chit fund business in a Halal way.”

“I work as a senior project manager in the IT sector and both me and my extended family ahve been with Zayd Chit Funds for over 2 years now, and Zayd Chits has helped me financially to close all my personal loans that I had taken with HDFC Bank, where I have not only benefited financially but also more importantly I have been able to adopt the Islamic way of avoiding any interest going forward. Zayd Chits are doing very well and theirs is a unique concept. I wish that they continue to do their good work and help all our Muslim brothers and sisters to save regularly and come out of interest.” 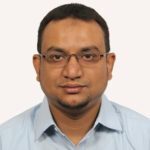 “I work for corporate BPO sector and was introduced to Zayd Chit Funds by my childhood friend last year and was happy to join them just because their chit schemes were Halal. After being a customer of theirs for sometime now, I can definitely say that I am happy to have made the decision to join them as their concept of chits is refreshing and also gives one a piece of mind since they are registered with the government. I have also introduced other family members to join Zayd Chits and Masha Allah we are all very happy to be part of this family.” 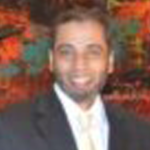 “Personally for me the first Shari’a compliant savings plan that is truly structured and simple in its design.” 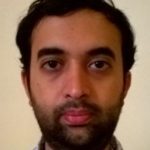 “I have been investing in Zayd Chit Funds from the very start and have been part of the very first batch. I was very impressed by the amount of research put in to make it purely Halal as well as Govt. Certified, which I have never seen anywhere else in India. I decided to invest in it because it is purely Islamic and Halal and has saved me from paying interest to private banks for taking personal loans. I would recommend all to invest in this chit fund as it is very beneficial to fulfil all your personal wishes with no hassles of dealing with banks. Also they have a wide range of chit values for all income classes so you can choose which best suits you.”

“Zayd Chits has given this generation an approach and a path to revoke, revolt and return back to our Shari’a based finance and investments. I request them to continue to guide the people to follow the Islamic way of finance in real life and avoid interest based transactions.” 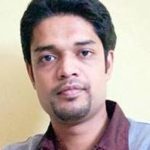 “While it is our constant to effort to save ourselves from Riba, we tend not to explore options …with much resistance I approached Saif only to find that the Islamic investments aren’t very complicated for those who want to explore and understand it. Saif and his associates are very knowledgeable people who have developed schemes that produce good Halal returns. They are also kind enough to encourage the customers to have discussions around various thoughts they may have around finances and also answer or research to conclude on a good note. Keep up the good work! May Allah reward your firm with more and more success.” 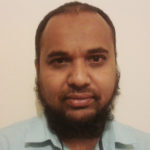 “Zayd Chit Funds has helped me in saving some amount from my salary on a regular basis & has provided me an opportunity to help other people with ethical and moral principles.” 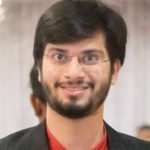 “We are in the business of manufacturing furniture from 25 years and in this business funds is something that is required every now and then – I was introduced me to Zayd Chit Funds 3 years ago and Alhamdulillah every money saved and received from here is 100% halal … The company is very transparent in their approach and they have a very cooperative staff and most importantly they manage to disburse funds after chit allotment in less than a week which makes it icing on the sugar!”